Magnesium creep (elongation under load) is the time-dependent strain that takes place under a given load. There are generally three distinct stages of magnesium creep: 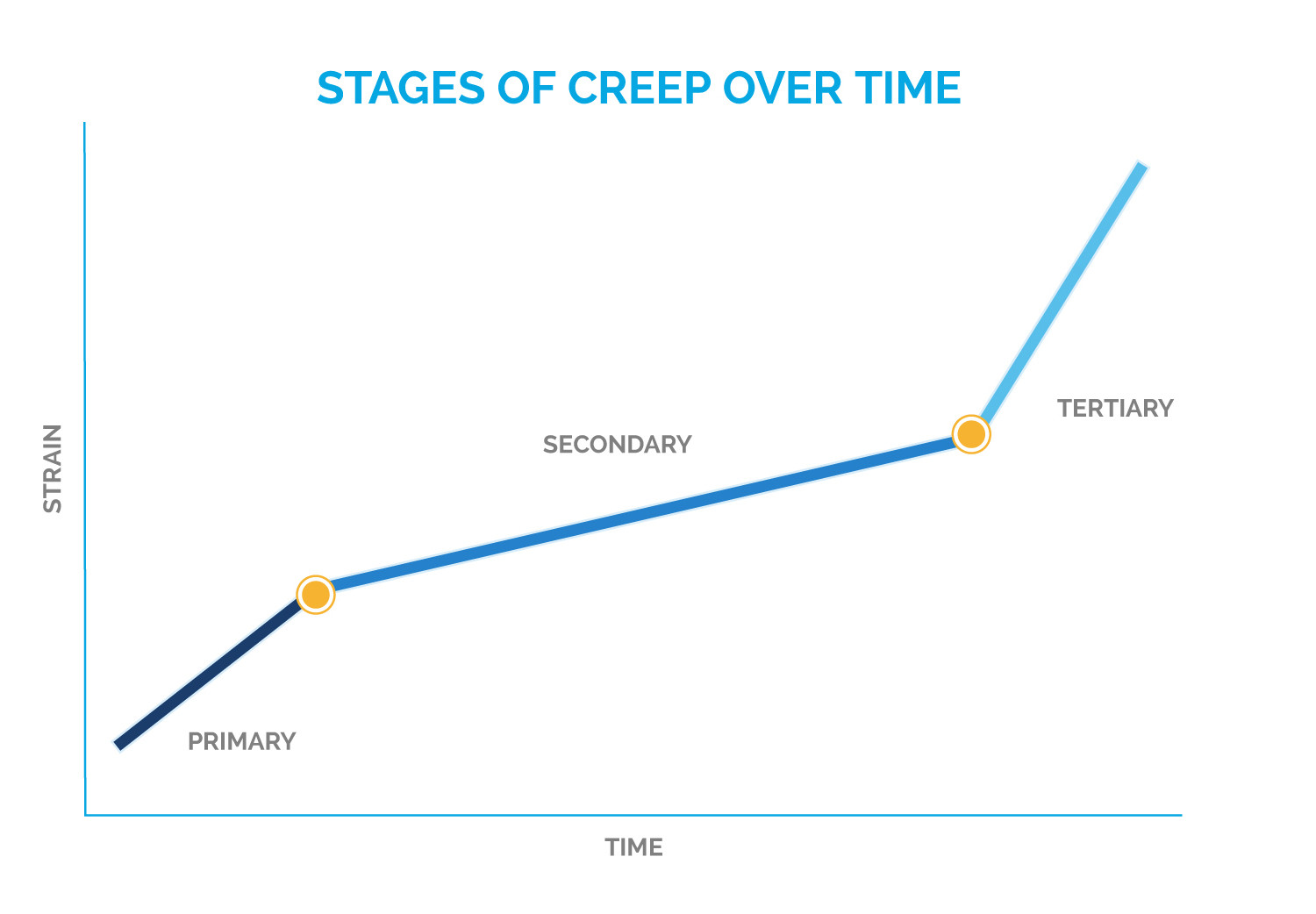 The creep behavior of the most commonly used magnesium die cast alloy, AZ91, at room temperature and low stresses is described by the relationship:

where e is the steady-state creep rate, A is a constant, and the stress exponent n equals 4.6.

AZ91 is seldom used at high temperatures because it loses much of its strength above approximately 120°C (250°F). Efforts to improve the creep strengths of magnesium die cast alloys at temperatures exceeding 120°C has resulted in the introduction of alloys containing silicon or rare-earth metals.

The following graphs illustrate the properties of magnesium alloys at varying temperatures and pressures: